Preventing pilgrims and visitors from taking selfies and videos in two Holy Mosques will stop unnecessary disturbances for those who wish to pray and worship without any distractions said Saudi authorities. Recommend : World's largest umbrella project in Makkah

- Security guards at the two holy mosques have traditionally always been hostile towards the people while taking pictures, but now all the selfies and photographs of all varieties are officially prohibited. If needed security officers may seize the photos and cameras.

- This post was first published in Jakarta Post and then it spread among international media, However Saudi Arabia's local media yet to publish confirmation on this news. Similar : Haramain train between Makkah & Madinah 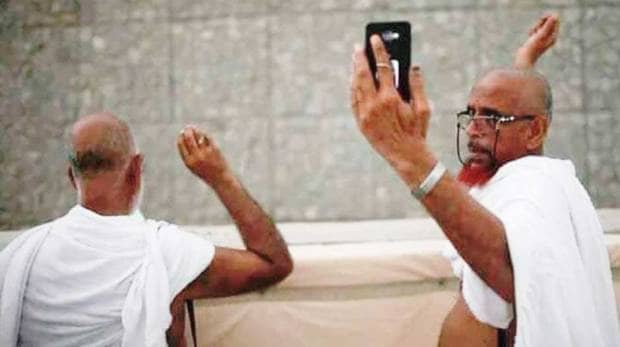