After the decision of permitting women to drive in Saudi Arabia, Ministry of Transport is setting up a committee to study a program, where women will get a licenses of taxi to transport female students and teachers to their universities or schools.


According to one of the member of Transport Ministry, The study of the committee will bring the rules and regulations and procedures regarding issuing taxi license to women, reported Okaz daily in its newspaper.

- Once the taxi license to women is successful, It will end the hardships of many families in the Kingdom whose daughters and wives are feeling hard to go to their schools and universities in the cities while for traveling outside of city transporting companies will handle it.


- Uber and Careem is ready to take the advantage of Saudi King order by offering an opportunity to women drivers in the Kingdom of Saudi Arabia, The country has biggest investment in Uber worth 3.5 billion dollars in the last year. 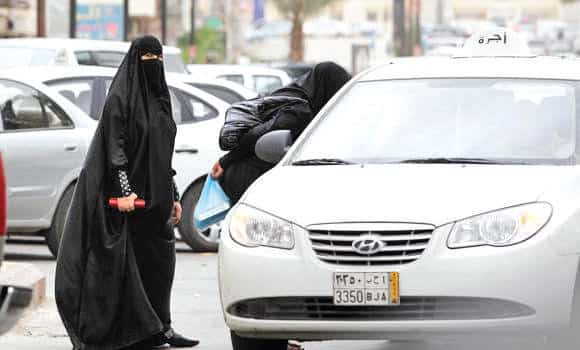