A Yemeni expat living in Saudi Arabia has secured his 4 years of residence permit for free after he won a bet from his Saudi employer. Most Viewed : Street cleaner become celebrity over night


According to Gulf News report, The Yemeni expat named Jalal Ahmad calling himself 'The Sensible from Taez' posted an image of his employer on his Facebook saying he had a bet with him and he asked Facebook users to him for winning this bet. Recommend : Saudi man rewarded for saving from possible disaster

- As per his Employee and Employer terms and conditions, Yemeni expatriate would get his residence permit for 4 years free of charge, if he get 1500 Likes on his Facebook post within 24 hours.


- He posted a post on his Facebook with a message 'I am truly serious about this bet and I want you to help me in securing the likes', The cost of 4 years residence permit is about 24,000 Saudi Riyals. Related : Saudi Arabia arrested 46 for harming public order

- With in few hours he got 33,000 Likes and more than 7,500 comments on his Facebook post, He thanked all for the tremendous support of people who involved in his post likes and comments.

- Later he said, "My brother and sponsor said he would honor his pledge", I like to thank all who supported me even though they do not know me. Similar : Cat killer is penalized in Saudi Arabia


- Few people in Facebook said, Betting is not allowed in Islam and it is a violation of religious tenets, it should not get support for such actions of bet. Read : Saudi bride demands car in marriage contract

- While some users insisted Saudi citizen not to fall in such foolish actions where his professional relationship with his employee reflects. 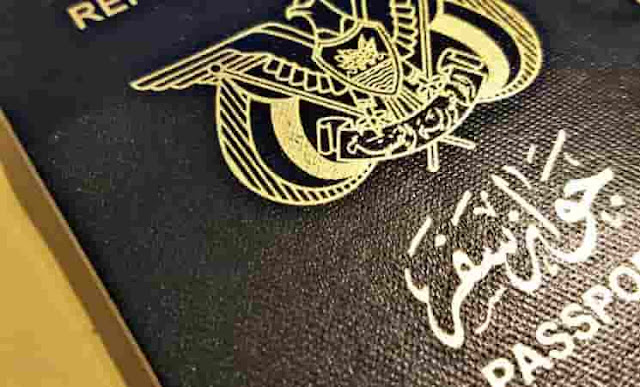