Makkah, Madina and Riyadh are the three regions where sixty percent of the Saudi Arabia population living in, according to the report till half of 2017. These 3 regions covering about 20% of the land in the country says Saudi Press Agency(SPA).


As per the reports of the General Authority for Statistics(GAS), There are more than 32.6 million people living in the regions of Makkah, Madina and the Riyadh, Last year it was 870,000 less compared to the current year 2017.


- The Remaining 25% of the population of Saudi Arabia is living on the other parts of Saudi Arabia excluding the regions of Makkah, Madina, Riyadh and Eastern Province.

- The report revealed after the study conducted by Member of Municipal, Board of Directors, Makkah's Chamber of Commerce Industry and Engineer Ahmed Bin Abdulaziz Sindi. 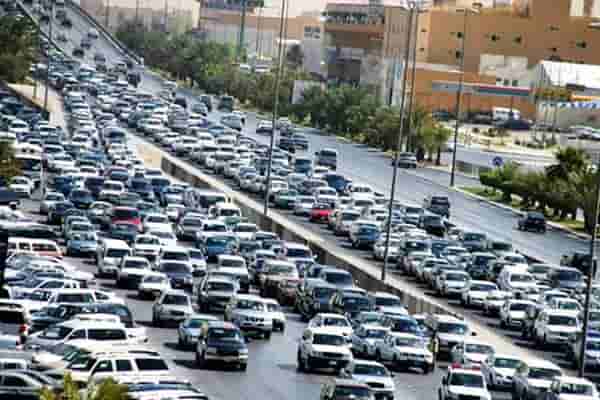