The Saudi Arabian Monetary Authority (SAMA) has started sharing the new Saudi Arabian currency notes and coins into the public. From the SAMA's Jeddah main branch one can exchange about 3215 Saudi Riyals. However, The new currency still needs to reach some banks in Saudi Arabia, So its still not available in some ATM's, So this month salaries will be in old currency only for few people. Trending : Saudi launched its new currency


The 6th edition of Saudi Arabian new currency designs from SAMA brings the below new things on its paper notes and metal coins. Most Viewed : One Riyal and Two Riyals coins introduced in Saudi Arabia 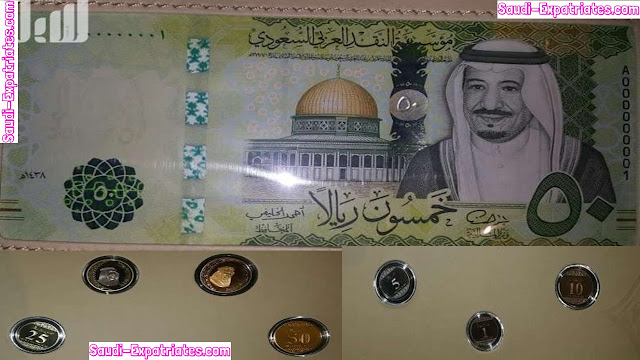 - The picture of the two Holy Mosques on paper notes and coins.

- The 6th release of the banknotes and coins are on the top technical level as it is carrying strongest security marks amid affirmation. 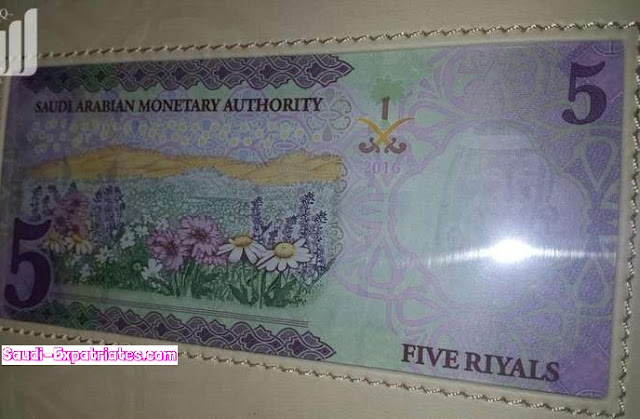 - The new currency has added security lines and new features, It is hard to forgery the new release of metal coins and paper currency. The Kingdom has set a period of one year for finishing the replacement duration. 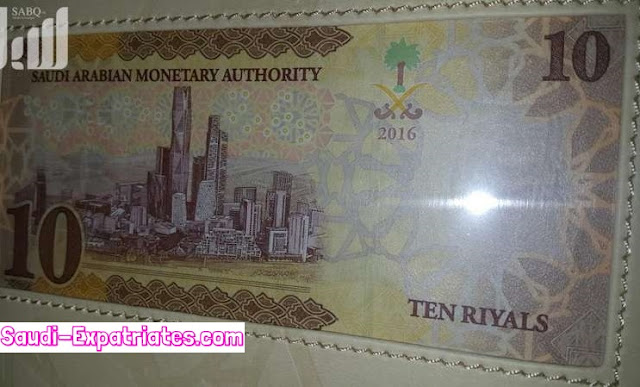 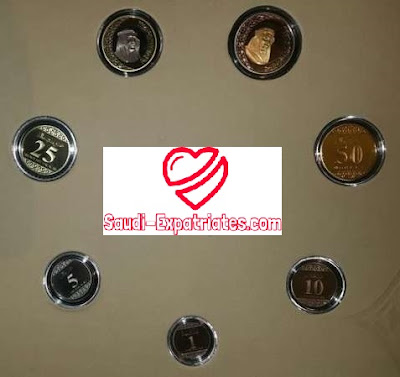