REMIT SHOULD NOT EXCEED EXPAT INCOME

Posted by : Aahil Shaik Wednesday, August 10, 2016
REMITTANCE OF EXPATS SHOULD NOT BE MORE THAN THEIR INCOME

Saudi Labor ministry is planning to implement a new rule to control the flow of money out of the country. The decision definitely supports the local Saudi economy but has thrown lemons at expats life.  According to the rule, the Saudi government will make a statistical report of the expats income and outflow.


Bounded by the law an expatriate shouldn’t transfer money more than his income. This rule would put an end to illegal flow of money pooled from non-ethical sources. The amendment is applicable to any expat who works and gets paid in the kingdom of Saudi. According to Saudis population, 9 out of 10 employees in each sector are expats, such that these laws are very important ensuring an economic stability to the kingdom of Saudi. Recommended : No Tax on Outward Remittance


- Saudi Labor minister Adel Fakih added that this decision would revert millions of riyal back to the country, which shall be used for the development of the country. They also focus on ending illegal business, criminal activities, smuggling and other non-ethical sources of income by implanting such a law. According to the department of statistics, around 11 million of the total population are expatriates, which constitutes around 30% of the whole population of Saudi Arabia. Similar : Proposal of Tax on remit

- A huge amount of money is transferred from Saudi to different parts of the globe especially India, Pakistan, and Bangladesh. The government also emphasize on ‘Saudization’ or providing maximum job opportunities to Saudi nationals over the expats. As a part of it, the government already implemented several laws to encourage national job vacancies. Earlier this year Saudi government passed a law to replace expats from telecom industry and to be replaced with Saudis. As part of it, many lost the job and shifted to other industries. See Also : Enjaz Bank India Rate 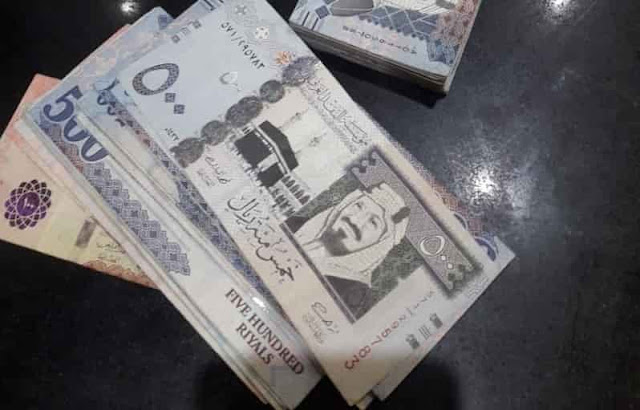 - Though this decision is soothing to Saudis, it doesn’t seem so with immigrants. Many raised queries against this rule as many claims that this would distress their sideline works and legal off chart earnings. Last year alone nearly 10000 expats lost a job due to modification and implementations of new laws and regulations. You May Like : Transfer Money Overseas
Share This