The Ministry of Hajj and Umrah in Saudi Arabia said that the minimum age to reserve an Umrah permit is 5 years, given that they are not infected or in contact with an infected person with the Covid-19. See Also : Travelers must disclose their financial value exceeds the permitted limit

The Ministry through its official Twitter explained that, Children can enter the Grand Mosque accompanied by a parent to pray, while the minimum age to reserve an Umrah permit is 5 years, provided that they are not infected or in contact with corona infected person. Trending : Hajj Ministry announces the opening of Umrah applications for the year 1444 AH
- This came in response to a query received by the official Ministry of Hajj and Umrah Twitter account, In which one of the user asked, Do children under 5 years of age enter the Haram for Umrah? 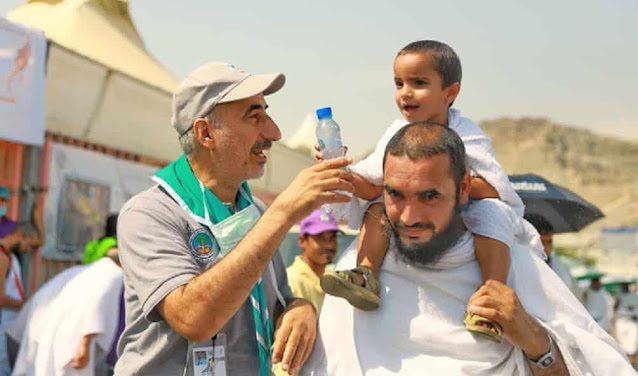