Security authorities of the Public Security in Saudi Arabia monitored the fake Hajj and Umrah campaign offices and arrested 27 expat violators of residence, work regulations along with a citizen. See Also : Saudi Arabia to punish those who mistreats with elderly people

The offenders committed several criminal incidents represented in advertising and marketing fake Hajj campaigns in 4 locations in Riyadh region and Qassim region and seized the sums of money from them.
- Of them, 11 are Egyptians, 10 Syrians, 2 Pakistanis, 2 Sudanese, 2 Yemenis and Bangladeshis. All of them were arrested, taking legal measures against them and referring the case to the Public Prosecution. Trending : Two necessary vaccinations for domestic Hajj pilgrims
- The Public Security also announced the arrest of an Egyptian who appeared in a viral video clip beating a citizen working in commercial store. It was found from the interference procedures that the resident works in a delivery application and the quarrel occurred as a result of dispute over the priority of the service.

- The authority also announced the arrest of an expat on visit visa of Syrian nationality for stealing solar panels from 2 sites of a telecommunications company and a citizen who transferred 6 Yemeni violators of the border security law.
- The list of those arrested also included Pakistani nationals, violators of the residency law who run 2 fake Hajj campaigns and were arrested in their possession of receipt vouchers and sums of money. Most Viewed : Delaying worker salary is a violation, here is the way to report it
- Two Saudi citizens were also arrested for defrauding the messengers of delivery application, conducting purchases of goods, requesting their delivery and receipt, by giving them forged transfer receipts, returning goods to sales outlets and recovering their amounts. 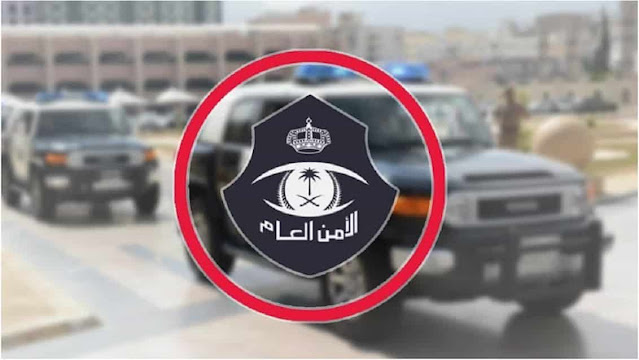