The Kingdom of Saudi Arabia has started Saudi Census 2022, the actual counting of Saudi citizens and resident expatriates in the first census in 12 years in the country, as the last general census was conducted in 2010, at that time the population was 27,136,977.

The general census includes population and housing, it aims to collect and analyze data on the country's population and housing, to make it available for decision makers, private sector and the community members to benefit from. Saudi Census 2022 will be a vital pillar for planning and policy making to achieve Saudi Vision 2030 goals. Recommend : Population wise country rankings
The Saudi Census 2022 begins on 9th May and will continue until 15th June in the following ways and its data will be confidential,
1. Self Counting : Individuals and families can fill in their data without the need to visit the field researcher, according to Al-Arabiya.

2. The self counting can also be done by visiting the Saudi Census 2022 website and logging in through the unified national access platform or from the General Authority of Statistics website, after making sure that there is a sticker on the housing unit.
3. It is also possible to visit Self-enumeration stations distributed in shopping centers within cities, where a person can fill out a data form through the census employee. See Also : World's 20 larges Muslim population countries
4. The last method of census includes waiting for the field count, where field researchers visit all families in the Kingdom to fill out the census form after verifying the identities of people through their national ID, family registry or residence permit (iqama).

- All residents are requested to participate in the Saudi Census 2022 as part of their national duty and social responsibility and to cooperate the field workers in providing their data as accurately as possible. Follow Saudi Expatriates on Linkedin 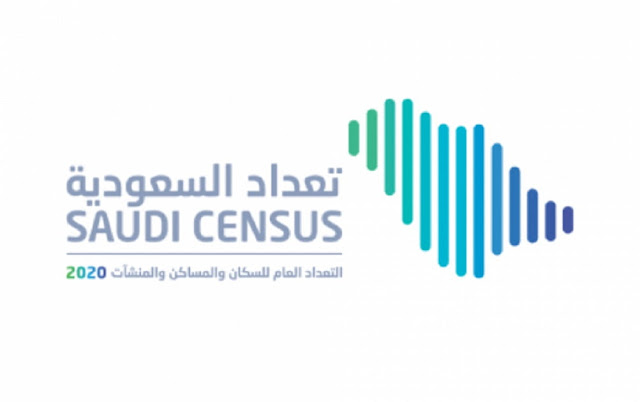