The Human Resources consultant and trainer, Majid Al-quait said that any expat worker working in the professions of secretarial, translation, stock keeper and data entry anywhere in the Kingdom is considered as 100% violation.

While speaking with Al-Ekhbariya, Alquait said that these professions had a settlement guide issued at a rate of 100%, which means that any non-Saudi works in them considered as violation, because these professions are restricted to Saudi nationals only, starting Sunday (8th May 2022).
- He added that some of the previous settlement guides required partial settlement, so that the presence of Saudis in them in specific proportions is considered as a violation of those who do not apply them.
- This decision was issued on October and from Today its implemented, only Saudi male or female employees can work in these professions, with a minimum salary of 5,000 riyals for the translation and stock keeper professions. See Also : Expat workers to be detained from Kingdom for manipulating fuel station meters

- The aim of the decision is to provide 20,000 jobs for Saudi nationals and it comes in line with the efforts of the Ministry of Human Resources to provide an appropriate and refreshing work environment for male and female citizens and to expand their participation in the labor market. Follow Saudi Expatriates on Twitter 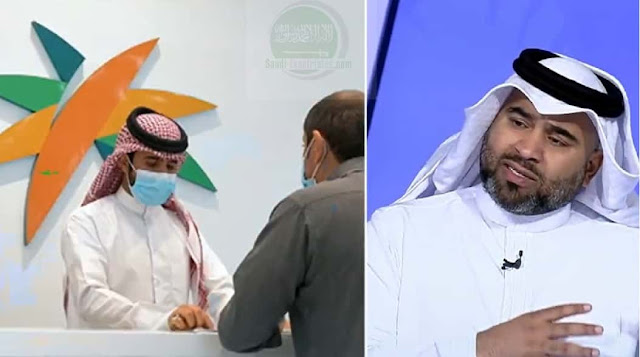