Public Security in Saudi Arabia warns of huge penalty for performing Umrah without a permit, Book your permit for Free

The Public Security in Saudi Arabia, warns of performing Umrah without permit and the penalty for this violation will be 10,000 Saudi Riyals. One can issue his Umrah permit through Eatmarna or Tawakkalna applications for free.

Permits of the pilgrims will be checked in the Tawakkalna app by matching it with the National ID, Iqama number, Passport number or border number, in addition to comparing it with the permit date of performing Umrah.
- The Ministry of Interior and the Public Security has highlighted to arrivals wishing to perform Umrah the importance of issuing permit through Eatmarna or Tawakkalna apps, as without permit it is not allowed to perform Umrah rituals.
- Earlier this, the Ministry of Hajj and Umrah clarified that in order to perform prayer in the Grand Mosque of Makkah or the Prophet's Mosque in Madina, there is no need of booking permits for performing prayers. However, one must issue permit to perform Umrah or to pray at Rawdah Al Sharif in Prophet's Mosque.

- The Ministry has set the minimum age for issuing permits for performing Umrah and pray at Rawdah Al-Sharif is limited to the children of 5 years and above.
- Non-vaccinated people who have not received Corona vaccines or who have not completed immunization can perform Umrah and enter the Grand Mosque or Prophet's Mosque, however, they must not be infected with Covid-19 or have been in contract with the infected people. Follow Saudi Expatriates on Google News
- The Ministry also scrapped the immunization requirement for pilgrims coming from outside the Kingdom in order to get a Umrah permit. 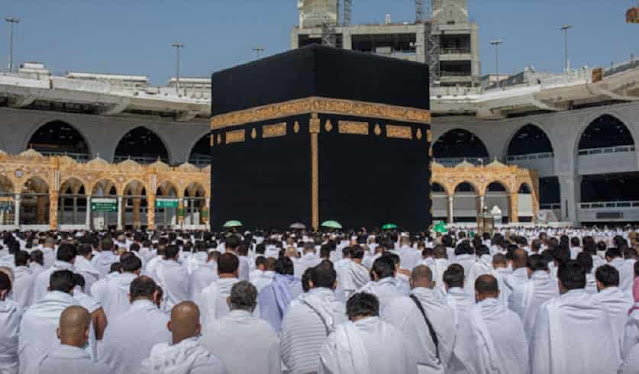