Apple has tripled its market price in less than 4 years, because of the investor confidence on the iPhone maker will continue to release best-selling products as it explores new markets such as self-driving cars and virtual reality headsets.
- The Apple stock witnessed profits during the year 2021 that exceeded 30%, and it took 16 months for Apple to reach a market value of 2 trillion to 3 trillion dollars thanks to a sharp rise in its stock recently. Trending : Ministry of Health clarifies on the possibility of Curfew after increase in corona cases
- Apple became the first publicly traded US company with a market capitalization of $1 trillion in daily trading on August 2, 2018, and it reached $2 trillion just two years later on August 19, 2020.

- It looks like there are companies that could catch up with Apple, as Microsoft's market cap is around $2.5 trillion, while Google's is less than $2 trillion.
- Despite of its optimistic outlook, there are risks to Apple's forward march, as the company is facing the toughest regulatory atmosphere in its history, with governments in United States and India over its App Store practices and dealings with the third party developers. So, any laws impacting Apple's practices could limit its income from services. Similar : Scientists monitor earth is spinning faster and warns of its effects 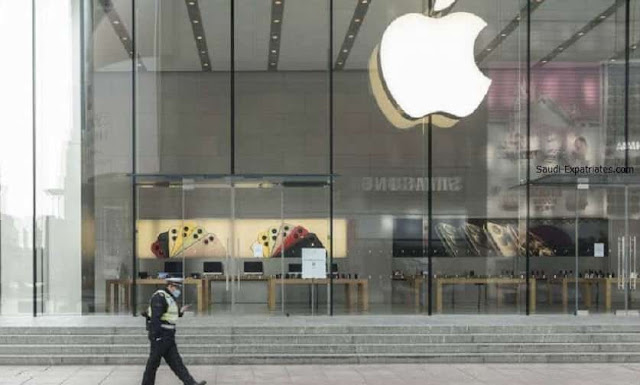