The Tawakkalna platform in Saudi Arabia revealed the fact that a “curfew” permit was added to the Tawakkalna application again, after it raised as a question from one of the user of the application. Like and Follow Saudi Expatriates on Facebook 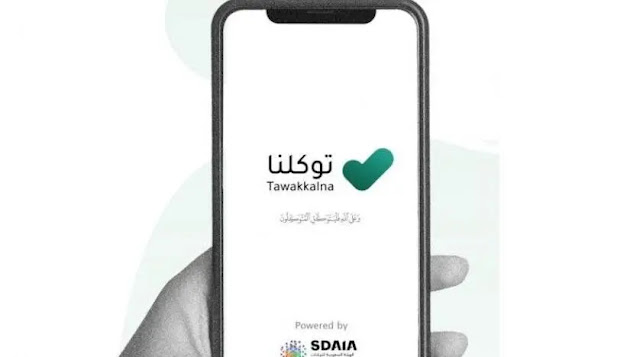 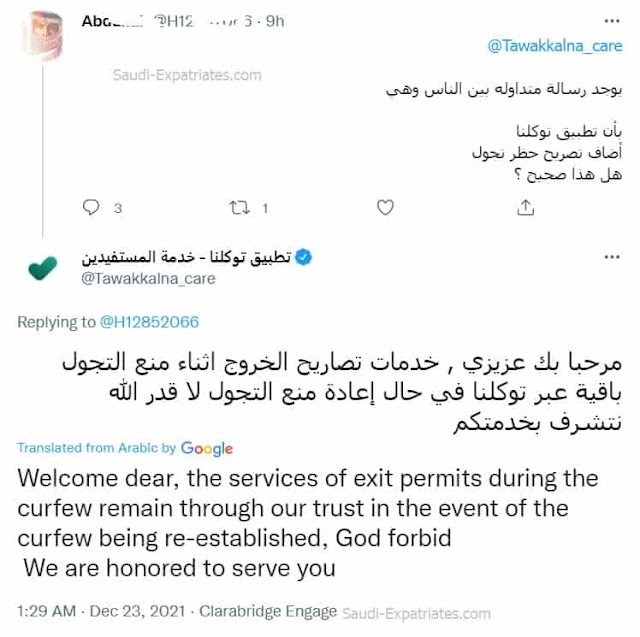