The Saudi Food and Drug Authority (SFDA) announced its approval to use the “Pfizer” corona vaccine for the age groups of 5 to 11 years in the Kingdom. Follow Saudi Expatriates on imo

The Food and Drug Authority decision came after Pfizer submitted a request for approval to the authority, the authority approve the vaccine for the age group based on the data provided by the company that met the special regulatory requirements.
- The data from the Pfizer company included clinical studies and practical reports to evaluate the effectiveness and safety of the vaccine for the age group. Trending : Jawazat denies reports of converting family visit visa into iqama
- As of Today, Saudi Arabia has administered over 46.16 million (46,160,950) doses of Corona vaccine to Saudi Nationals, resident Expats and visitors all over the Kingdom through its 587 vaccination centers, of which 263,167 people received booster doses.

- According to the official statistics from Ministry of Health, over 24.25 million (24,258,064) people received first dose and more than 21.63 million (21,639,719) people received two doses, elderly people received 1,703,507 doses.
- On 3rd November, The Kingdom announced 49 new corona infections, 37 new recoveries and 1 death, after performing 39,750 corona tests in the last 24 hours. Total corona cases in the Kingdom raised to 548,760 of which 537,690 recovered with 8,799 deaths, so far the ministry has performed 30,389,463 corona tests. Recommend : 4 penalties awaiting for employer for using worker for his personal benefit
- Active corona cases in Saudi Arabia jumps to 2,271 of which 59 are critical and are receiving treatment in intensive cares. Jeddah tops with 263 active cases, Riyadh with 206, while Madina has 109 active corona infections. 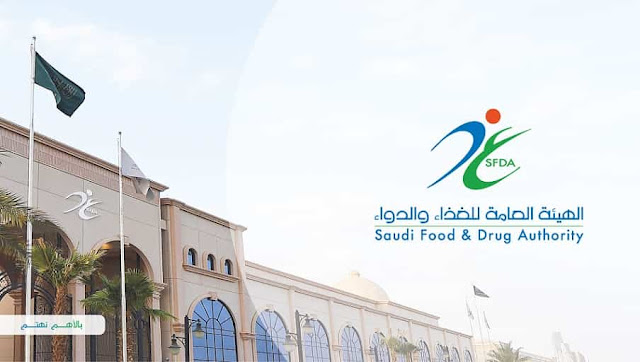