No quarantine for Fully Vaccinated Expats traveling from India to Bahrain

No quarantine for Fully Vaccinated Expats traveling from India to Bahrain

The Indian embassy in the Kingdom of Bahrain announced that passengers travelling from India to Bahrain with a corona vaccination certificate issued in India will no more need of mandatory quarantine of 10 days.

However, the vaccines received in India must be approved by the World Health Organization (WHO) or by the Kingdom of Bahrain stated the Indian Embassy for the travelers coming from India to Bahrain.
- The Indian Embassy in its Tweet sated that "Embassy of India is happy to inform that as per revised travel entry procedures of the Kingdom of Bahrain, all Covid-19 vaccination certificates containing a QR code for vaccines approved by the WHO or Bahrain will be accepted". Trending : Saudi Arabia is celebrating 7th Anniversary of King Salman ascension to Throne
- The tweet continued stating, "Accordingly, passengers travelling from India to Bahrain, having valid corona vaccination certificates issued in India with a scannable QR code, for vaccines approved by WHO or Bahrain will be exempted from mandatory 10 days quarantine as well as pre-arrival negative RTPCR certificate".

- Earlier, On 3rd September 2021, the government of Bahrain removed India from its red list. The decision was made after talks with Bahrain's Foreign Minister Rashid Alzayani and the Minister of State (MEA) V Muraleedharan.
- Earlier this, On 24th May, Bahrain had suspended entries from red-list countries including India, Pakistan, Sri Lanka, Bangladesh and Nepal. Follow Saudi Expatriates on Telegram 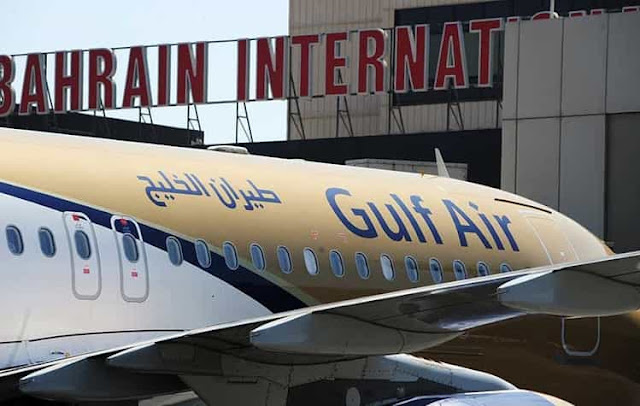