India prepares to pass Cryptocurrency law, with its own Digital Currency?

India prepares to pass Cryptocurrency law, with its own Digital Currency?

India is preparing to issue a new law regulating and dealing with encrypted digital currencies, which is about to be presented in Parliament in the coming days, with the start of parliament sessions from 29th November. Follow Saudi Expatriates on Telegram

Indian government is proposing to help the central bank (Reserve Bank of India) to issue an official digital currency, as per the description of the law posted on the Indian parliament website.
- Earlier in July, Reserve Bank of India (RBI) said it was working towards its own digital currency and the Central Bank Digital Currency (CBDC). Which will be the legal tender issued by a central bank in a digital form. Trending : Saudi Arabia starts issuance and renewal of iqamas, work permits for a minimum period of 30 days
- According to the sources, the final text of the law has not yet been finalized, while the bill aims to ban all private digital currencies in India, with the possibility of allowing some exception to encourage the basic technology of digital currencies and encourage their use.

- India banned cryptocurrency transactions in 2018, However, Supreme Court nullified the RBI circular banning cryptocurrencies in 2020, which prohibited banks and companies regulated by it from providing service with connection to virtual currencies in March this year.
- India has seen great interest among investors to invest in cryptocurrency and also many investors already making investments. India continues to warn citizens against putting their money on cryptocurrencies citing high financial risks.
- India's Prime Minister Narendra Modi chaired a meeting to discuss the future of cryptocurrencies and warned against cryptocurrency falling in the wrong hands. The Centre also said that it is planning new changes in the income tax laws in a bid to bring cryptocurrency gains under the tax radar and also to introduce them during the Union Budget next year. Recommend : Riyadh Season 2021 has attracted 3 million visitors in just one month 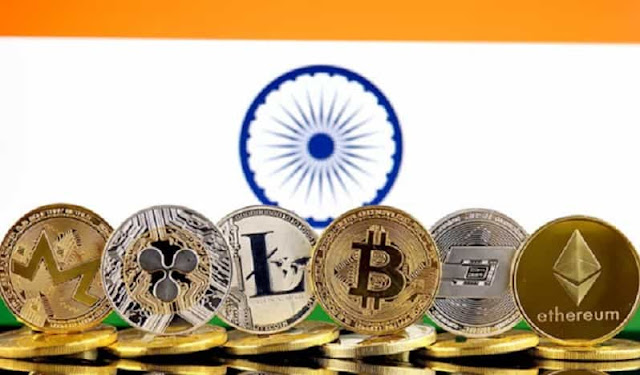