Within just one month of its launch (On 20th October), Riyadh Season 2021 has attracted 3 million visitors, according to a tweet of Turki, Al-Sheikh, the chairman of the Board of Directors of the General Entertainment Authority. Follow and Like Saudi Expatriates on Facebook

- Riyadh Front has already hosted 3 festivals, including RUSH Festival for video game lovers, the Jewelry Salon, featuring the most expensive mask globally, Riyadh Toy festival, where children met their favorite TV characters.
- Riyadh Car Show is continuing until 28th November, which will display 600 of the rarest, luxurious and fastest cars in the world, the show also hosted global auctions curated by the British Silverstone auction company, 15 million riyals of sales within 2nd day of its opening, The festival will also host the Ferrari Scuderia World Festival from 26 to 27th November. Recommend : Winter Wornder land launched with fireworks and various activities for all types of age groups 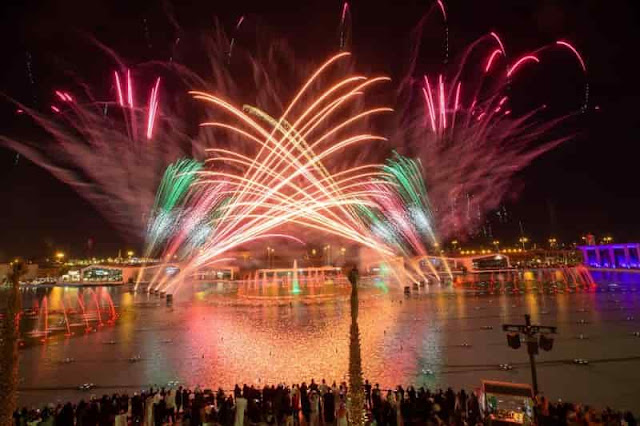