Facebook, Whatsapp and Instagram restored their services after more than 6 hours of outage all over the world that paralyzed the social media networks. Follow Saudi Expatriates on Whatsapp group

The social media platform apologized for the global outage, which affected its platforms, stating that the problem was due to networking issues. The faulty configuration change affected the company's internal tools and systems which complicated attempts to resolve the problem stated Facebook.
- Facebook through its tweet said, "To the huge community of people and businesses around the world who depend on us, we're sorry. We have been working hard to restore access to our apps and services and are happy to report we are back online now. Thank you for bearing with us". Trending : Applying home quarantine to groups excluded from institutional quarantine for non-vaccinated - Ministry of Interior
- The giant social media platform Facebook also added that, there was no evidence that user data was compromised as a result of this downtime.

- The reports revealed that, Facebook's Mark Zuckerburg personal wealth has fallen by more than 7 billion dollars in a few hours, knocking him out of the list of the world's richest people, after the outages of social media platforms.
- Facebook shares drops by 5%, after the global outage that the company experienced as a result of Facebook, Instagram and Whatsapp downtime around the world. Users started reporting the outage of these platforms from 4 PM on 4th October. Recommend : Jawazat warns Expats against self-employment in Saudi Arabia and explained its penalties 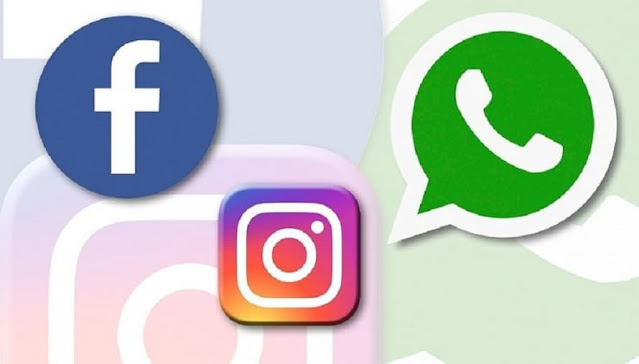