Does Non payment of Traffic fines prevent Travel outside the Kingdom? Jawazat responds

Does Non payment of Traffic fines prevent Travel outside the Kingdom? Jawazat responds

The General Directorate of Passports (Jawazat) in Saudi Arabia has confirmed that traffic violations for citizens do not prevent travel, as long as they do not have a travel ban. Follow Saudi Expatriates on imo (Limited to Mobile)

This came in response from Saudi Jawazat on a Twitter to a citizen's inquiry, who asked, "Does failure to pay traffic violations cause a ban to travel outside the country".
- Jawazat had confirmed that the application of the upper limit for violations in the new law is only done through traffic separation departments, according to the strict reasons. See Also : No final exit for an Expat till he pay all Traffic violations fine

- An expatriate inquired to Jawazat, asking, "My brother was deported due to a report of a runaway 6 years ago. Does he have the right to come on a work visa?".
- In response to this query, Jawazat has confirmed that expatriates who has been deported from the Kingdom of Saudi Arabia cannot return to Saudi Arabia, except for the purpose of Hajj and Umrah only. Read more : Deported expat can only return on Hajj or Umrah visa 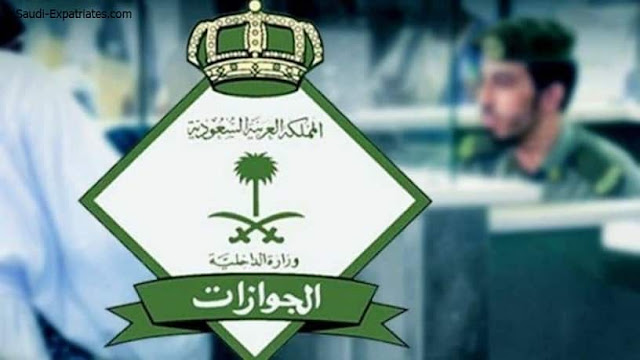 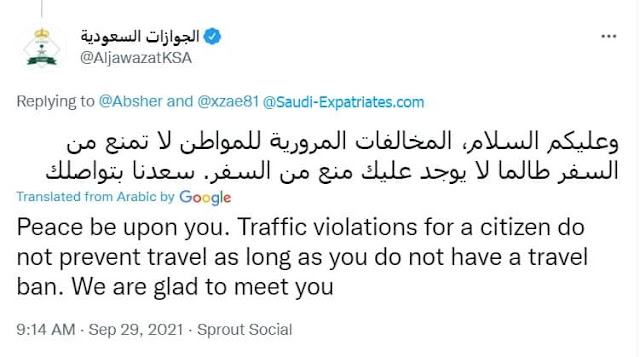 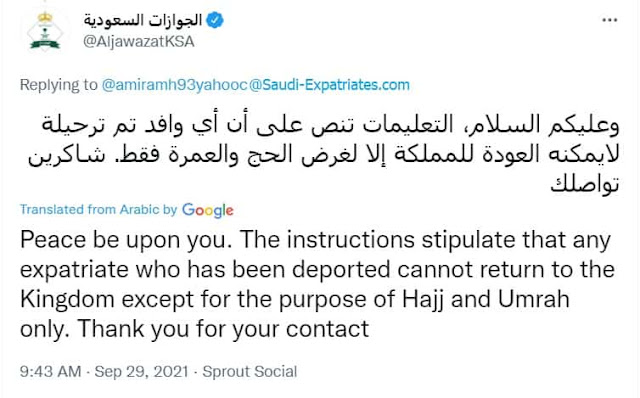