The Arab Coalition in Saudi Arabia announced the interception and destruction of a booby-trapped drone launched by the Houthi militia towards the southern city of Khamis Mushait in the Kingdom.

The coalition said, the Houthi militia continue its attempt to target civilians and civilian objects, We are taking operational measures to protect civilians and civilian objects from hostile attempts.
- The Saudi armed forces and the coalition forces take their defensive positions along the Saudi-Yemeni border and support the Yemeni army forces in their combat operations inside Yemen, which controls a distance of 30 km inside the Saada governorate, added Arab Coalition spokesperson few days ago.      Saudi Arabia tops in world in environmental performance indicators
- The Secretary-General of the Organization of Islamic Cooperation (OIC), Dr. Yousef bin Ahmed Al-Othaimeen, condemned in the strongest terms in a statement, the attempt by the terrorist Houthi militia to target civilians in the city of Khamis Mushait with a (booby-trapped) drone.
- He praised the vigilance and capabilities of the Saudi air defenses, which were able to intercept and destroy the Houthi plane before reaching its target. Join Saudi Expatriates on Whatsapp
- He reiterated the OIC's support for all measures taken by the coalition forces to deal with the terrorist Houthi militia's practices to protect civilians and civilian objects, in accordance with international humanitarian law and its customary rules, noting that acts of hostile escalation and blatant defiance by that militia are war crimes.
- The OIC’s stand and solidarity with the Kingdom of Saudi Arabia in its response to the terrorist crimes committed by that terrorist militia, supporting all measures and measures taken by the Kingdom in order to preserve its security and stability and the safety of citizens and residents on its lands, he added. Read : 5 categories of people can receive 2nd dose of Corona vaccine without delay in Saudi Arabia 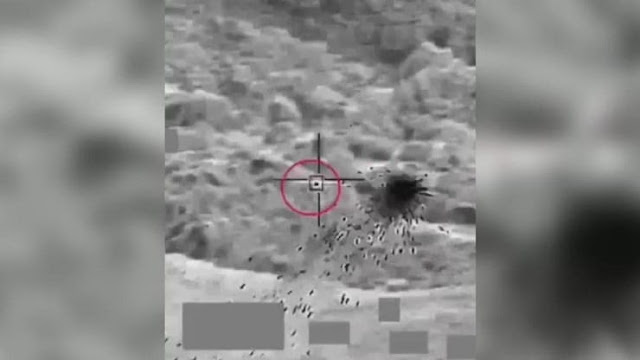