The Prophet's Mosque Affairs Agency announced the opening of the mosque (Masjid Al Nabawi) around the clock, during the last 10 days of Ramadan. This came in a statement by the agency, through its account on "Twitter".

The agency’s operational plan for the Prophet’s Mosque during the month of Ramadan for this year was to close it half an hour after the Tarawih prayer, and it would open two hours before the Fajr prayer except for the last 10 days of Ramadan. Most Viewed : Saudi Arabia announces the conditions for travel after lifting the suspension from travel from 17th May
- As the mosque continues to open there around the clock, and the worshipers are allowed to pray in the stones and the expansions of the Prophet’s Mosque, its roof and its squares according to the plan of regeneration based on densities and the application of precautionary measures during the month of Ramadan.
- The performance of prayers inside the old campus and the honorable kindergarten continues to be allocated to the employees of the Prophet’s Mosque and those with funerals. Read : Saudi Crown Prince directed to make Saudi cities to be among the best places to live in the World - Tourism Minister 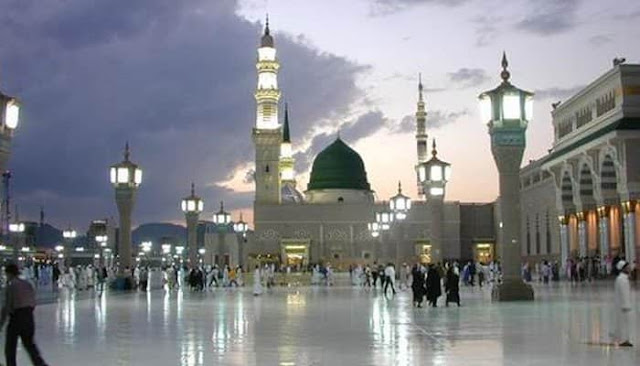