The Ministry of Municipal and Rural Affairs and Housing confirmed that it will continue to prevent the use of hookah and honey in cafes and restaurants that receive their customers, starting from Sunday.

The internal requests were allowed to be submit while confirming the implementation of the precautionary measures, highlighting that the municipalities had allowed Jeddah residents to enter the sea front with the tightening of precautionary measures.
- The Ministry of Interior announced that it will not extend the precautionary measures related to suspending all entertainment activities and events, closing cinemas and indoor entertainment centers, and independent indoor games venues, or those in restaurants and shopping centers, and the like, halls and sports centers, and providing dining services in restaurants and cafes. And the like, starting from Sunday (7th March 2021). Trending : Corniche of Colors attracting residents and visitors at Jeddah waterfront
- The Ministry excused some measures, with continued suspension of all events and parties, including weddings, company meetings, and the like, And that is in banquet halls and wedding halls independent or affiliated with hotels, as well as in rest houses and camps that are used for these purposes, until further notice.
- The Ministry also confirmed the continued survival of the maximum number of human gatherings in social events at 20 people.
- Everyone to follow to these measures, including the continued distribution of prayers to funerals in cemeteries at all times of the day, and not to be self approving in applying the precautionary measures, preventive measures and protocols adopted for all activities. In order to preserve the general health of the community, and to protect the gains made during the last period at all levels.
- The inspection campaigns will be increased during the next phase, to ensure that all individuals and facilities stick to the precautionary measures, and that fines are imposed on violators. Recommend : Ministry of Health launches Corona vaccination at home for patients
- The source indicated that all precautionary measures are subject to continuous evaluation by the competent authorities; And that is according to the developments in the epidemiological situation. 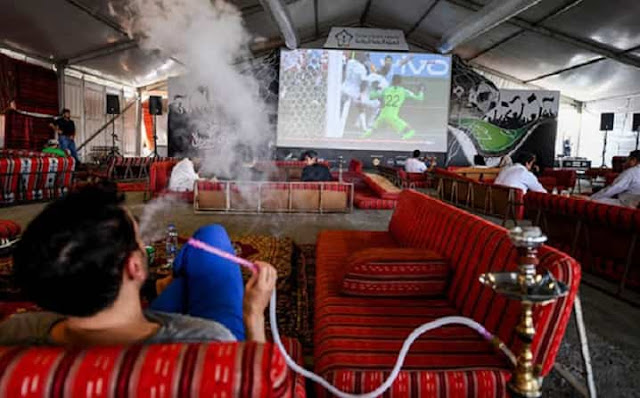