Video : Security authorities in Makkah carry out a car crashed at one of doors of the Grand Mosque

The official spokesman of the Makkah Al-Mukarramah Region Sultan Al-Dossari stated that at 10:30 pm on Friday 30th October 2020, the security authorities in the Holy Capital caught an accident of a car collision at one of the doors of the Holy Grand Mosque of Makkah.

The accident occurs as a result of drifting, while traveling at high speed on one of the roads surrounding the southern square of the Makkah's Grand Mosque, and thanks to God no one was injured.
- The security authorities arrested the person in Ihram and it became clear that the person is a Saudi citizen and in an abnormal condition, and he is being referred to the Public Prosecution. 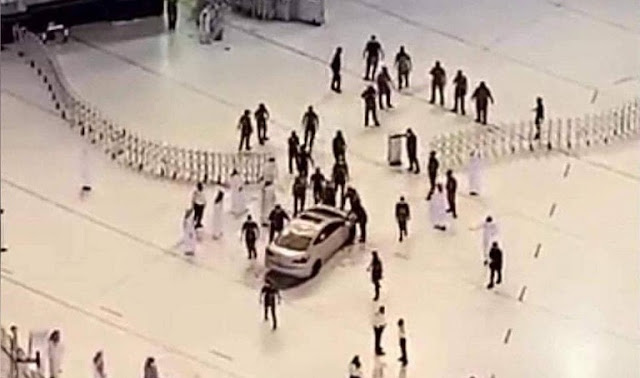 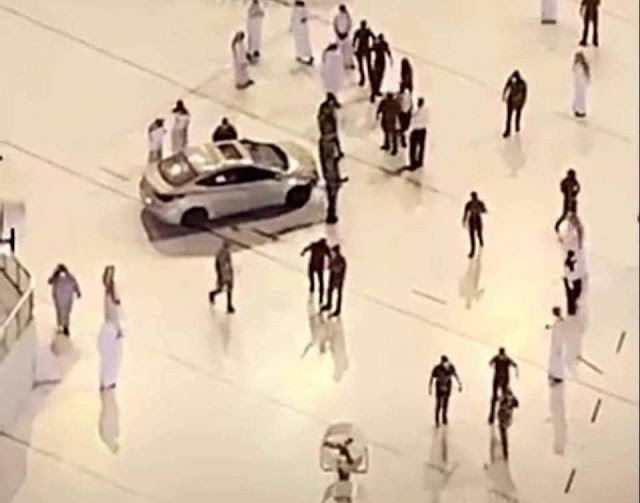 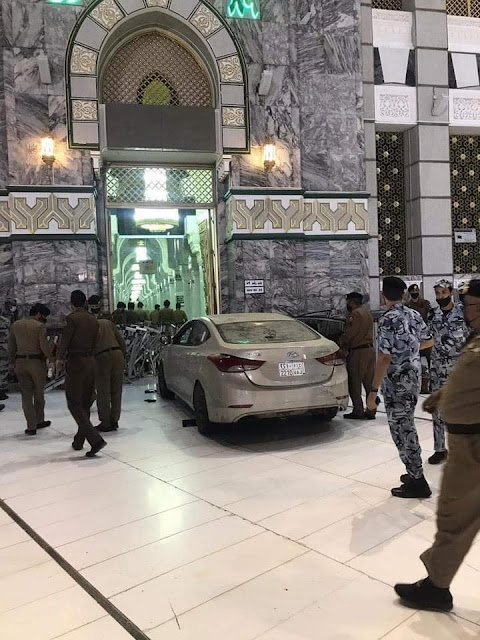 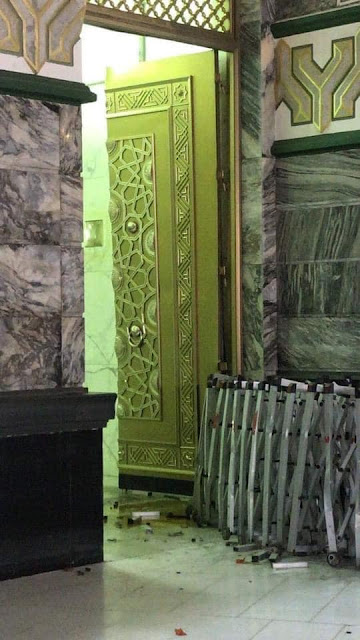