Saudi Arabia is set to abolish Kafala system, which is in force for around 7 decades

Saudi Arabia is set to abolish Kafala system, which is in force for around 7 decades

Saudi Arabia is set to abolish the Kafala system, The kingdom is set to announce the replacement of expat workers sponsorship system (Kafala) and that it will be replacing it with a form of contract between employers and workers reports Maal newspaper.

The newspaper also reported that the Ministry of Human Resources and Social Development was planning on announcing the decision sometime next week, it may come into effect from half of 2021 aimed at reforming contracts between employees and their employers. Read : Clarification from Human Resources on Kafala system news
- It is expected that more than 10 million expatriates living in Saudi Arabia is going to benefit from the new system. This initiative is part of other initiatives targeting the quality of life for expats, including one for housing and other for entertainment reports Maal newspaper as per Al Arabiya news, This move would be latest in a series of reforms being carried out in line with Saudi Vision 2030.
- Kafala system in Saudi Arabia is in for around 7 decades, It is going to replace with a contract that regulates relationship between workers and employers. In current kafala system workers ties with employers or sponsors who are responsible for employee's visa and legal status.
- The new system would limit the relationship between workers and their employers, expatriates will also have freedom of movement as per the contract. Related : Saudi Arabia is planning to end Sponsorship system
- The new law allows expats with iqama to enjoy several privileges which is currently only for citizens, The initiative to abolish sponsorship system through the amendment of labor regulations to allow job switching for expats and improve the mechanisms of their exit re-entry and final exit. 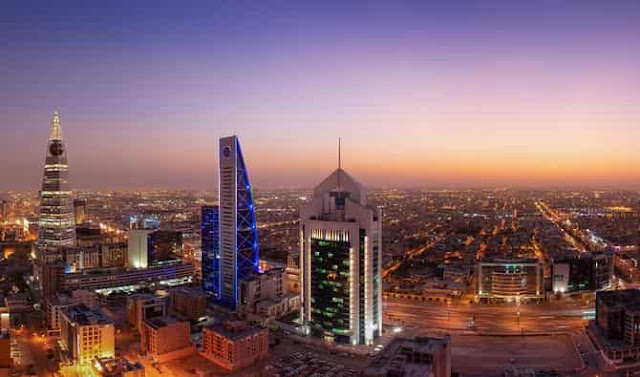