Riyadh has the highest number of industrial plants among Saudi regions with 3,740 plants, which is about 41% of the Kingdom's total factories said the Minister of Industry and Mineral Resources of Saudi Arabia, Bandar Alkhorayef.

According to the Saudi Press Agency (SPA) report, About 14% of Industrial capital in Kingdom exists in Riyadh, with the Industrial sector employing more than 31% of the total workers of Kingdom said the Minister. Trending : Oman to open its international flights from 1st October
- He revealed that the total licensed capital exceeds 150 billion Saudi Riyals for Riyadh region, The total employees are 166,000 and the number of industrial cities in region is 8 including 941 plants.
- He added that the cities are expected to attract investment exceeding 14 billion Saudi Riyals by the year 2030 in the 8 industrial cities of Riyadh region. About 23 square kilometres area reserved for mining zones in Riyadh. Read : Jawazat extends validity of Iqama, re-entry visa, final exit visa for free to Expats outside and Inside Saudi Arabia
- Mining licenses in the region are divided into 134 exploring licenses, 14 licenses for raw material quarries, 13 licenses for small mines, 281 licenses for building materials, 43 licenses for building material complexes and 32 sites for mining and reserve complexes. 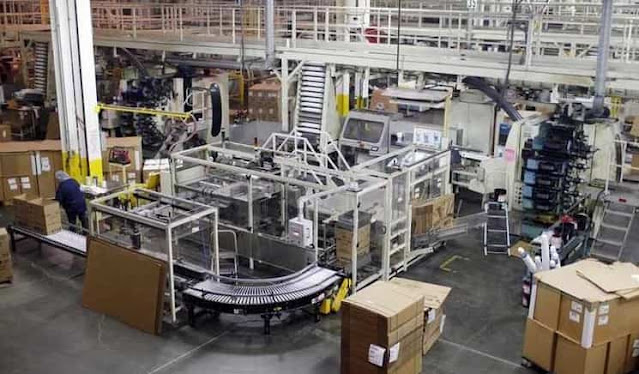