Saudi Arabia's people  interest on social media has grown and impact on their day to day lives has increased as per Saudi digitization report. The number of Saudi users of Social applications and programs has doubled during the last few years.

Saudi social media users has increased from 8.5 million to 12.8 million users and recently, the number crossed 18.3 million, which is equivalent to 58% of total population of Saudi Arabia.
- Smart phones are the main source of using social networks with 260 minutes (4.3 Hours) a day an estimated average of a person using smart phones.
- Facebook and Twitter tops in the list with largest number of social media users from Saudi Arabia, In which Facebook users reached up to 11 million, while Twitter users are 9 million as per Twitter.
- YouTube is not back in the list, It witnessed a high view rate with 7 million Saudi users watching daily video clips at a rate of 105,900 per hour a day.
- Saudi Arabia ranked 1st among Arab countries and 2nd worldwide in the use of Snapchat, Whatsapp and Facebook had the top rates of social networking platforms use, with 22% for Whatsapp and 21% for Facebook. 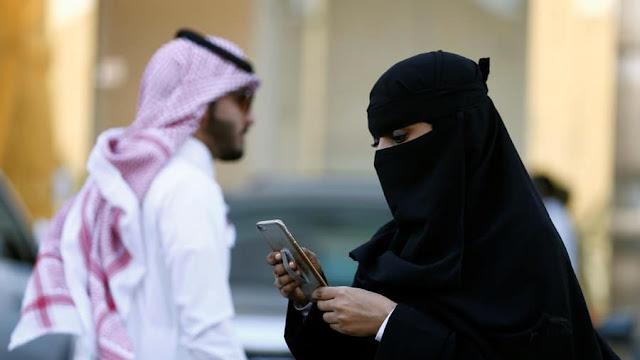