The King Salman Relief Center and Humanitarian Aid immediately after the Beirut explosion, and through the medical societies that it funds in Lebanon, initiated to provide aid to the affected people.

- The Hope Center announced that it had launched a blood donation campaign to meet the great need of the injured in Beirut's hospitals.

- A huge fire broke out in Amber No. 12 in the Beirut port, in a warehouse of firecrackers, and loud explosions were heard in the place, which reverberated in the capital and the suburbs.

- The number of victims of the Beirut port explosion has risen to 78 deaths, as well as thousands of wounded, according to Bloomberg News in the early hours of Wednesday. 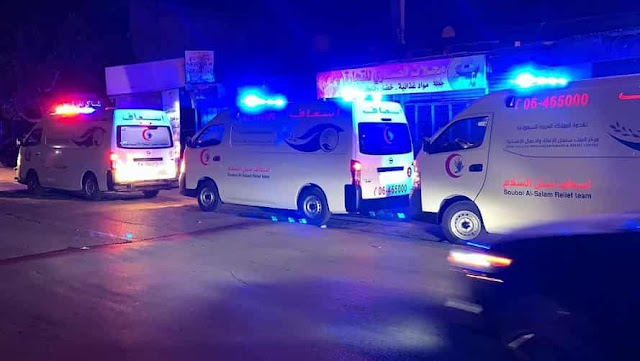 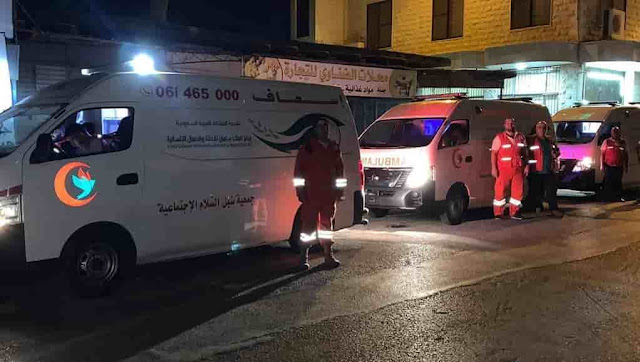 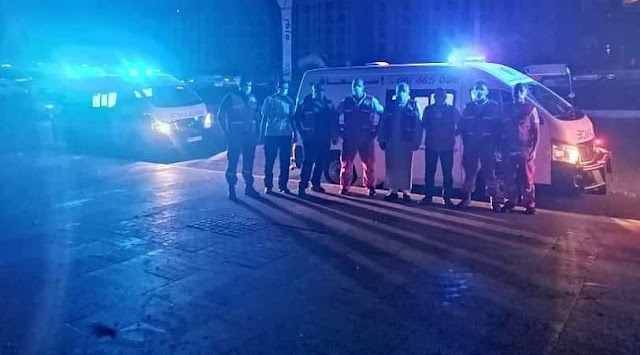