The Ministry of Health in Saudi Arabia said labs of Kingdom are now able to conduct more than 53,000 tests of Corona virus daily as an effort to combat with the novel corona virus.


The capacity to conduct testings at the starting of the pandemic was just more than 1000 tests per day reveals the health ministry in its statement.

The Health Minister earlier indicated that Saudi Arabia may cross the 200,000 cases, Yesterday it became reality as the Kingdom records more than 201,800 cases of Corona virus as of now.

The spokesperson of the Health Ministry has indicated the fear of passing 200,000 infections by the end of April, has delayed by 3 months, the preventive measures contributed for the delay in cases.


- In Yesterday's 4193 new infections, most of them were found in Dammam with 431 new cases, while Al Hufoof recorded 399 and the Riyadh was at 383 infections, while the rest of cases were found allover the Kingdom of Covid-19.

- The recovery rate in Saudi Arabia is among one of the best countries in the world as the total recoveries reached 140,614. The Kingdom records 50 deaths in a day reaching a total to 1802. 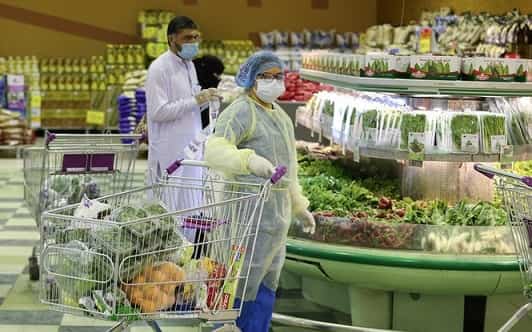