Riyadh police arrested a person who broke into a shop in Al Majma'ah and fired a bullet wound, with no injuries, after a quarrel with the shopkeeper. Trending : No freezing of bank accounts who have financial transactions more than their wages - SAMA


Col. Shakir Al-Tuwaijri, the media spokesman for Riyadh police, stated that he was referring to the video clip circulating on social media sites of a person who broke into a super market store in Al-Majma'ah Governorate in control of a machine gun, and fired a shot, without any injuries.

- The security follow-up resulted in the ability of the competent authority in the provincial police who was able to identify him and arrest him, a citizen in the 30's of his life. See Also : 70% Expats and 30% Saudis in Hajj 2020

- Initiating the preliminary inference procedures against him, it became clear that he did so after a verbal argument between him and the seller regarding the purchase of a tobacco product, and he was stopped and all legal measures were taken against him. 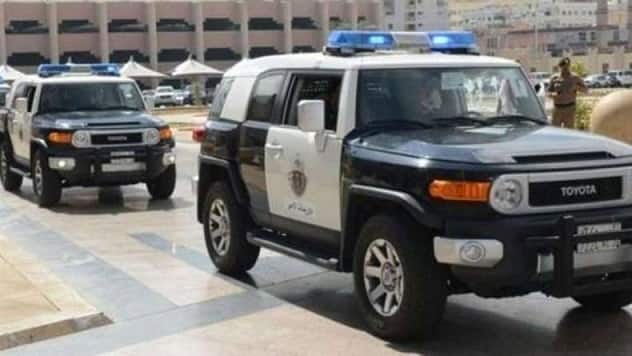