Jawazat explains the Categories of Expats exempt Fees and Fines

Posted by : Aahil Shaik Friday, July 10, 2020
Jawazat explains the Categories of Expats exempt Fees and Fines after Expiration of Visas

The General Director of Passports (Jawazat), Major General Suleiman Al Yahya revealed the categories of expatriates who are exempt from fees and fines resulting from the expiry of visas under the corona pandemic and the conditions for suspending international flights.


Al Yahya said that, those who hold an exit re-entry visa and have a valid iqama and havve not been able to come back to Saudi Arabia, As well as those whose iqama has expired or the validity of his visa while he is outside the Kingdom.

- He said that among these categories are also those residing in the Saudi Arabia and issuing them final exit visas or exit and re-entry visas and they did not benefit from them, and also whoever came to the Kingdom on visit and was unable to leave.


- He added that all these categories are considered as forced circumstances that made Saudi Arabia government to decide exempt from fees and fines resulting from the expiry of visas.

- He explained that the Absher platform allows everyone to send their requests end their transactions and attach documents through the 'Messages and Requests' service which completely sings the review of the passports departments, ensuring that there are work teams, whose task is to accomplish these transactions that cannot be carried out by Absher or resident. 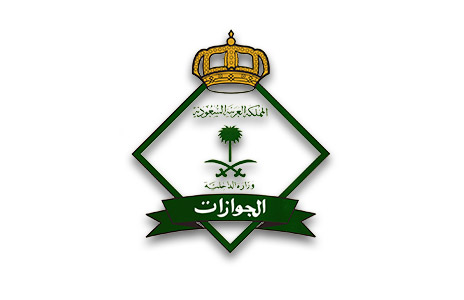