The Saudi Arabia led Arab Coalition intercepted and destroyed a ballistic missile launched by the Houth Militia towards the Saudi border city Najran from Yemeni territory.


The Civil Defense Directorate in the Najran region announced that a number of civilians were lightly injured as a result of the falling fragments of a ballistic missile intercept by the Houthi militia.

The Deputy Media Spokesman of the Civil Defense Directorate in the Najran region, Captain Abdullah Saeed Al Farea, said that the civil defense men started today a report about the fall of shrapnel and remnants of a ballistic missile interception launched by members of the Houthi militia from inside Yemeni territory towards the city of Najran.

- The fall of the shrapnel resulted in minor injuries Civilians, and the relevant authorities have begun implementing the procedures adopted in such cases. 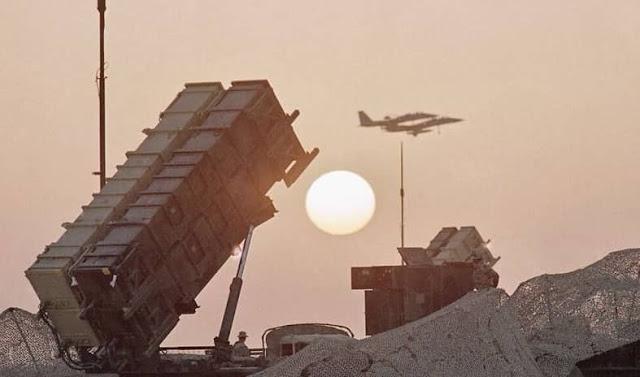 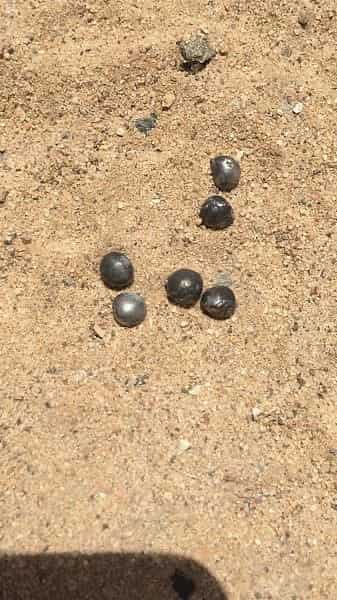 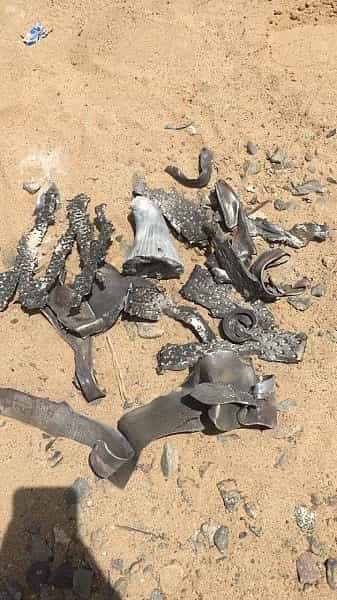 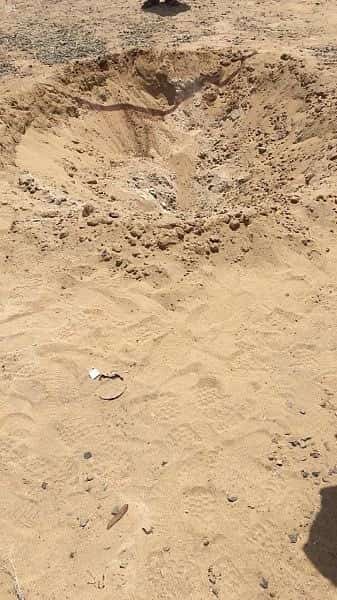