PIA Spokesperson Abdul Sattar confirmed the crash of flight A-320 carrying 107 passengers, it was flying from Lahore to Karachi with 99 passengers and 8 crew members. It has crashed in the Jinnah housing society located near the airport.
According to the sources, The captain informed the air traffic tower that he was facing problems with landing gear before disappearing from the radar, The captain of the flight was Sajjad Gul.
- A resident of the colony witnessed the crash told that the aircraft had fire coming from its wings, and it crashed into rooftops of some houses. Footage of the video showed plumes of smoke rising from the site of the crash.

- Ambulances and rescue teams arrived at the scene to help, The Civil Aviation Authority said its communication with the flight was cut off 1 minute before its landing. 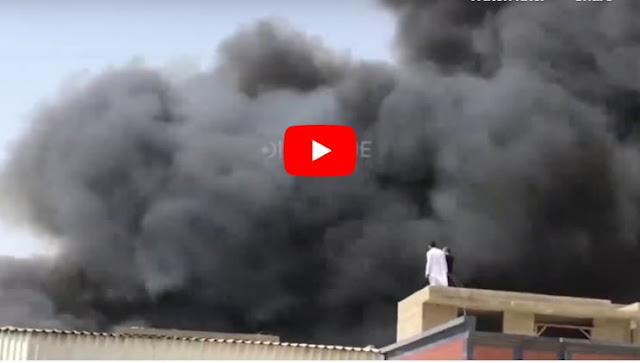