Posted by : Aahil Shaik Thursday, April 9, 2020
The Public Prosecution begins an Investigation on a Resident who spits in a Supermarket in Tabuk

A source in the Public Prosecution announced that the competent department undertakes the investigation procedures, according to Articles (15, 17) of the Criminal Procedure System, towards a resident who deliberately removed a mask he was wearing while he was inside one of the supermarket in Tabuk and spits towards food stuffed in the store shelves, by chance a security man was next to him, he arrest him immediately.


The source confirmed that the competent department began questioning the person, after informing him of the rights guaranteed to him by law, and emptying the records of the site's cameras, which showed the aforementioned person removing a mask he was wearing and sneezing towards foodstuffs wrapped in one of the shelves, and after that the Public Prosecution issued an order to conduct a medical examination against him.

- The competent authority to take precautionary measures in the place of the incident as a precaution for the positive condition of his infection with the Corona virus, God forbid, and to remain in isolation until the issuance of a medical report on it, in preparation for the initiation of the criminal case against him before the competent court.


- The source stressed that the material conduct issued by the said authority was subject to discrimination for violating preventive measures in relation to the Corona pandemic, and that it was responsible for causing doubt and suspicion in its motives and motives, as well as its excessive criminality in the event of the emergence of a reported infection with the Coronavirus.

The source called on everyone to show a sense of religious morality and legal ethics and sensing social responsibility in such cases, distancing oneself from criminal accountability, and in the interest of the health and safety of the individual and society. 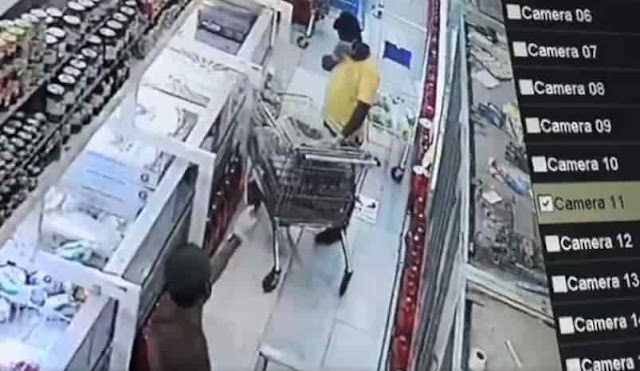