Posted by : Aahil Shaik Sunday, March 29, 2020
Saudi Security Personnel working around the Clock to handle Requests to move between Regions during Curfew

The spokesman for public security in Saudi Arabia explained that based on the curfew and the ban on movement between the 13 regions of the Kingdom to reduce the spread of the new Coronavirus, a team of the office of the Director of Public Security has been assigned 24 hours a day to receive requests to move between areas of the Kingdom for those who have emergency and exceptional circumstances. Trending : Jeddah curfew to start 3 PM, City on lockdown


They can communicate with the staff via e-mail: roc@ps.moi.gov.sa, on the condition that the message includes the data of the beneficiary and the means of communication with him and a brief explanation of his circumstances attached to it, which requires the transfer of one area to another, and will be communicated directly with him, will be allowed to be confirmed. To move between the regions of the Kingdom except for those who have exceptional emergency circumstances that require it. Recommend : Saudi Arabia extends suspension of international flights, domestic flights, trains, buses and taxis until further notice

The spokesman called on the official to continue to implement precautionary measures to reduce all forms of gatherings in order to prevent the spread of the novel corona virus and eliminate it, in order to ensure the safety of all. 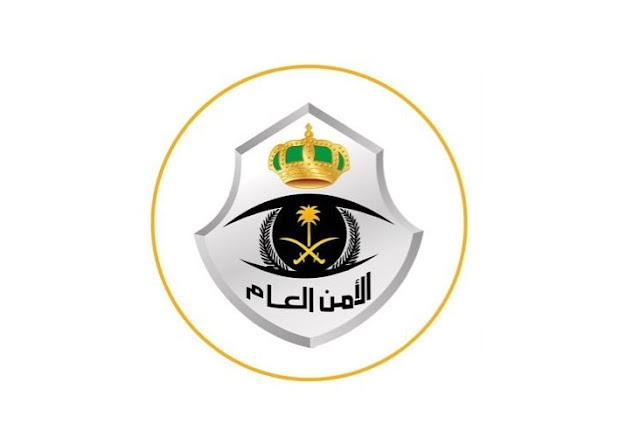