The construction of the new Saudi-Bahrain King Hamad Causeway to begin in 2021 with a cost of 4 Billion dollars as per the Centre for Information and Studies in the Eastern Chamber of Saudi Arabia. Trending : Hajj, Umrah and Visit visas set to introduce for 300 SR in Saudi Arabia

- King Hamad Causeway will extend along 75 Kms in both the countries Saudi Arabia and Bahrain, The plan includes a motorway and two railway tracks, one for the passenger trains and the other for freight trains. 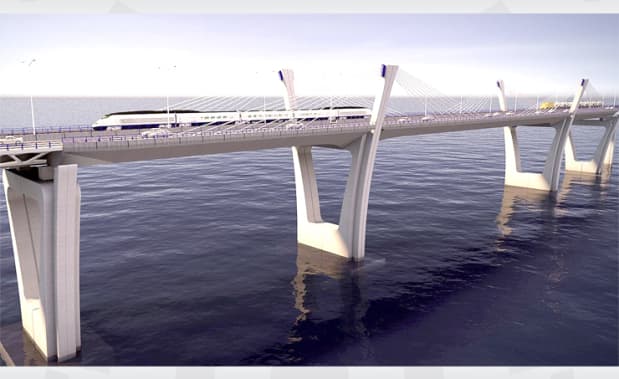