Saudi Arabia is the Fastest growing Nation among G20 Countries


Consequently, The global Broadband speed test has revealed that Saudi Arabia has succeeded in increasing the average speed of Mobile internet services from 9.2 to 37.5 Mbps by the end of May 2019. Recommend : 23% of internet users in Saudi Arabia are below 9 years

- This comes as a part of Kingdom efforts to implement the National Transformation Program 2020 initiatives, It is direct result of Saudi Arabia's continuous efforts to improve the quality and speed of internet services.


- The Kingdom of Saudi Arabia is also in the fastest growing nations among G20 countries in terms of Women's participation and contribution to the Saudi labor market as per the recent study. See Also : Saudi to host G20 Summit in 2020

- The women in Saudi Arabia make up to 20% in the workforce while men form 63% of the community, The numbers aims to increase in the future by 30%.

- The study called for an initiative to increase the number of women students to enroll in specializations like technology, sciences, engineering and mathematics, in order to achieve the goals of the Saudi Vision 2030. Read : Saudi Arabia launched its first hydgrogen fuel station 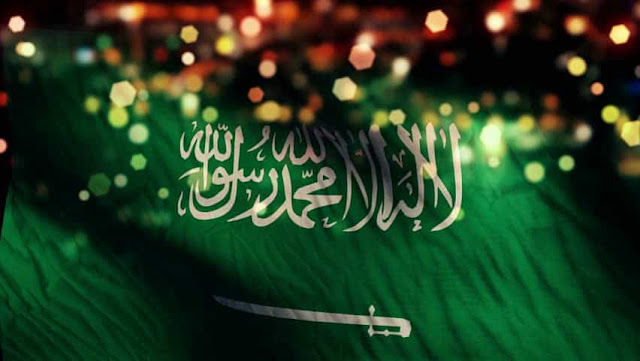