AlBaik fast food restaurant has opened its two new branches in the capital city Riyadh of Saudi Arabia, One at Al Aziziyah on Al Hair road and the other at Arafat road in Al Shifa district. Similar : AlBaik is in top 10 brands of women's choice


AlBaik announced the opening of its 2 branches in a tweet stating "With all the love and loyalty to our people in the Riyadh area, we are pleased to announce the opening of two branches of the AlBaik restaurant".

- Currently these two branches are offering nuggets both spicy and normal, soon whole menu will be served. AlBaik has promised to open 7 branches in Riyadh, out of which 5 branches opened at Tuwaiq, Dhahrat Laban, Al Muzhmiya, Azizia and Al Shifa. 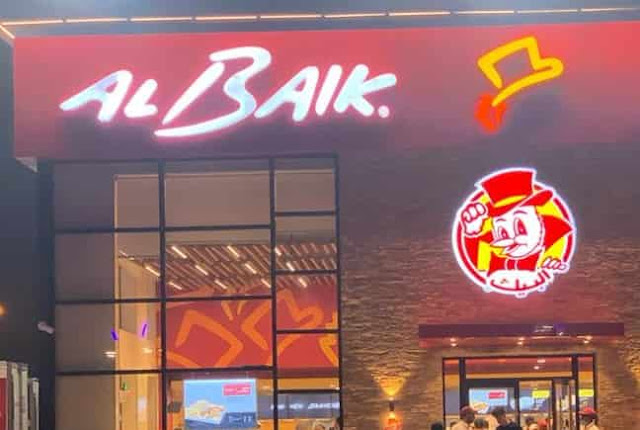