According to Saudi Press Agency report, A male pilgrim jumped from the roof of the Grand Mosque in Makkah to the ground and died on the spot said the official spokesman for the General Presidency of Two Holy Mosques. Trending : Man arrested for trying to open Kaaba door


As per the report he is Iraqi pilgrim and he jumped to his death from Makkah mosque on Friday morning and 2 other pilgrims were injured in the incident. Recommend : Indian Hajj pilgrim delivered baby in Makkah

Although there was an iron fence for protection surrounding the roof of Makkah Al Haram mosque. However, The two injured men pilgrims were reported to be in stable condition.

- The Security authorities had initiated the incident and were still being followed up by the competent authorities. Read : An expat man jumped from the roof of Kaaba 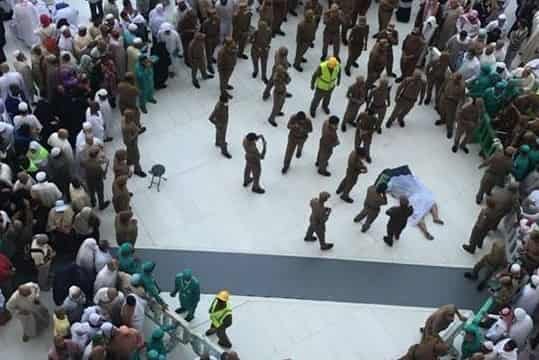 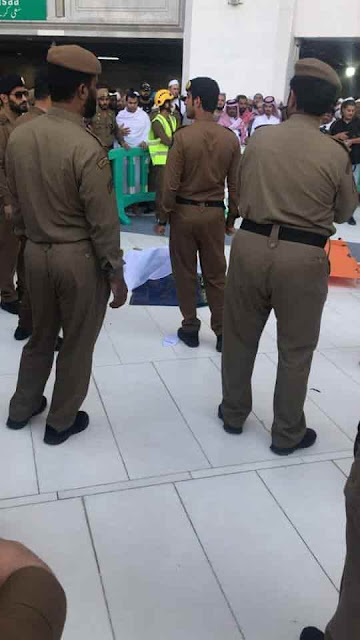 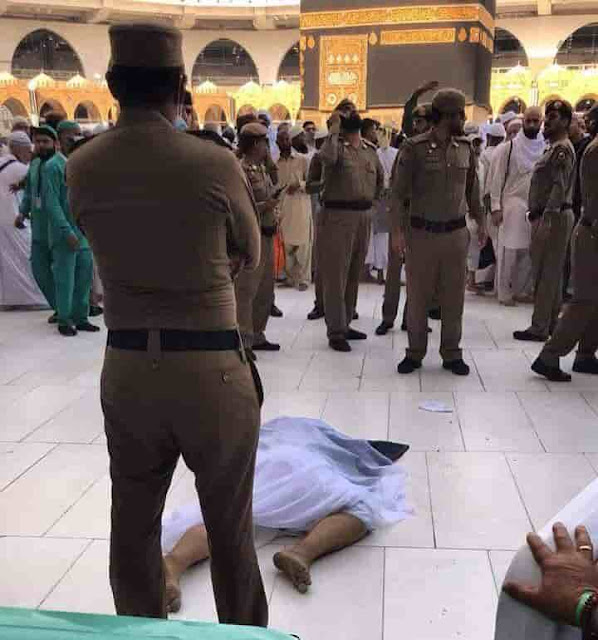