The Indian rupee hits to a lifetime low with 70.50 rupees per US Dollar, The rupee has been on a downward step since 2018 at that time it was 63.60 per one United States Dollar. Most Viewed : ATM withdrawal limit per day in Saudi Arabia


According to various recent analysis, Indian rupee is set to collapse further to 71 per dollar, which means a lot for the Indian expatriates as they can get more money for the same money they are sending every month. See Also : Indians still prefer Saudi Arabia for Jobs

- As of Tuesday (29th August, 2018), the Indian currency is trading for 18.80 to a Saudi Riyal and 70.50 to a US dollar, amid concerns of high crude oil prices may worsen the Asian countries current account deficit and inflation.

- As the rupee at its weakest point, thousands of workers around Saudi Arabia received their salaries, remittance centers are seeing an increase in number of transaction this week.


- It is expected that the rupee will fall further and make it to more than 71 rupees for a US dollar in the coming time, which is estimated by the middle of 2019. Trending : Cash limits allowed to carry at Saudi airports 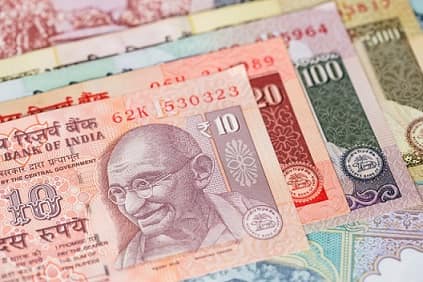