A girl was arrested and facing legal measure in Saudi Arabia's Al Khobar city, after she appeared in an online video performing viral KiKi dance challenge. Trending : Ministry of Labor and Saudi Airlines launched a video on expats rights in 9 languages


Kiki dance is a challenge that carries the risk of causing traffic accidents, In this challenge, one should gets out of a slowly moving car and dances on the beat of the song. Read : Never ever buy Sim cards at outside stalls in Saudi Arabia

- The arrest of the Saudi girl came after an order from Deputy Governor of the Eastern Province, As the girl posted video on social media showing her "Indecently dressed" in violation of public order.

- The age of the arrested girl is unknown, Several celebrities are participating in this KiKi challenge and posting their videos online. See Also : MOI & Government related service fees from Jawazat

- This is the hit song "In My Feelings" from a Canadian rapper, KiKi mania has hit several countries instead of warnings from security authorities of the countries, Performers are putting their lives and others lives on the road in danger.

- UAE government have been issued arrest warrants against 3 famous social media personalities after their Kiki challenge videos gone viral on social media. Police forces of the country have warned that taking part in the KiKi challenge can lead you in legal trouble. Most Viewed : Changes in iqama professions are now allowed in Saudi Arabia 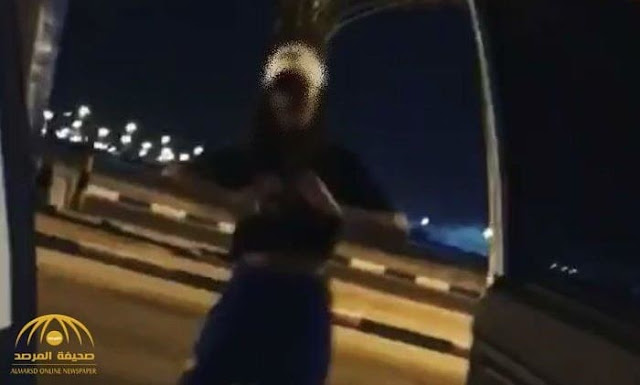