There were no reports of any damages from the earthquake confirmed City officials, The earthquake was at a depth of 7km below the surface and 14km north west of Madinah.

- This is not the first time for the Kingdom of Saudi Arabia, Earlier also small tremors occurred with no damage at all as it was weak and not dangerous.

- According to the local newspaper, General Authority of Meteorology and Environmental Protection said the tremor was weak and it is not dangerous. 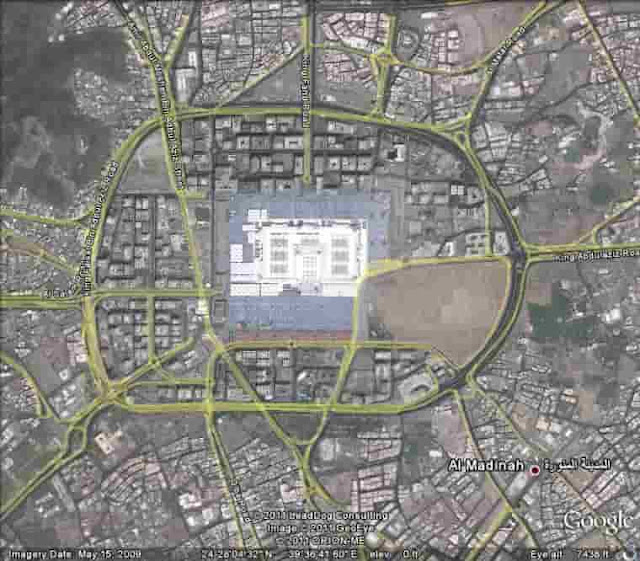 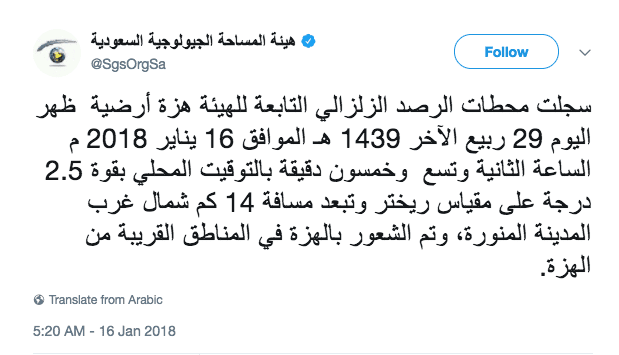