1 MILLION FINE AND 1 YEAR PRISON FOR ATTACKING ON TEACHER

Ministry of Education announce a fine of 1 million Saudi Riyals or 10 years of prison or both on those who physically attack on any teacher or staff member of the educational institution.


Minister of Education Ahmed Al Issa said during a debate on the guidelines in order to protect educational institutions and their staff members, The debate was attended by various ministry officials and their concerned department members.

- Physical attack on any of the ministry's staff will be considered as crime of murder and leads with imprisonment and a fine . The ministry is also working on a document to specify the behavior of the staff, and it will be issued soon.


- Ministry is considering to appoint security guards in boys schools similar to the girls schools, Ministry also planning to install surveillance cameras in schools and all educational levels.

- Number of legal experts reviewed the guide before its finally approved and it was also revised by ministry's legal department.

- Minister of Education is also said "We are building a culture of mutual respect and positive interaction among all the ministry's staff". 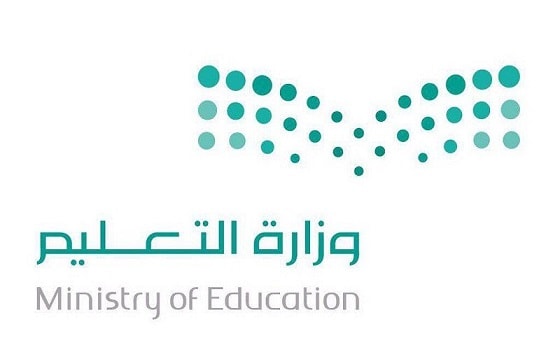