- The government said it is expected to open more than 300 cinemas with more than 2000 screens by 2030, building an cinema industry that would contribute more than 90 billion Saudi Riyals to the Saudi economy and create 30,000 jobs. Recommend : No expats in gold and jewelry shops

- As per government, Part of liberalizing reform drive that has opened the door to concerts, comedy shows and women drivers over this year. Cinemas was banned in early 1980's due to pressure from Islamists as Saudi society may discourage public entertainment and public mixing of women and men.


- The Crown Prince Mohammad bin Salman eased many of the restrictions in order to broaden the Saudi economy and to make the country independent on oil income. Opening cinemas is a act for economic growth and diversification. Related : 140 Kmph speed on certain Saudi highways

- By developing the cultural sector, Saudi will generate new jobs and training opportunities for the citizens, It will also enrich the Kingdom's entertainment options for the locals and tourists.

- Censorship details in Saudi Arabia are yet to announce, but it will extensive where images of women are often crossed out on advertising. There was no immediate reaction from the conservative groups, who outraged earlier in social media campaigns of coming back cinemas in Saudi Arabia. Read : Top 10 companies in Saudi Arabia

- Thousands of Saudi citizens currently travel to nearest countries like Bahrain, United Arab Emirates, etc, for entertainment. Saudi Arabia is trying to retain its money in the country instead of spending on those trips. See Also : Saudi in top for wasting food

- Regional cinemas are also eyeing to enter in Saudi market for the entertainment of young generation in Kingdom's population. 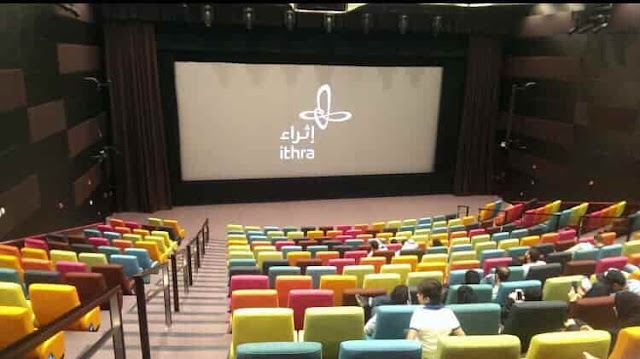