Saudi Arabia is still most preferred destination in the gulf for Indian expatriates seeking jobs, According to revealed official data, India has the highest sources of remittances from the Kingdom of Saudi Arabia. Trending : New visa center for Indians in Jubail

As per the figures revealed by Indian Embassy in Riyadh, There were more than 3 Million Indians are living in Saudi Arabia in the month March of this year, While in October the numbers of Indians became 3.2 Million a sharp rise of 200,000 Indians with in 7 months. Recommend : Gold allowed to carry at Indian airports

- Indians in Saudi Arabia are not only comprising blue collar jobs but a growing numbers in the professions of doctors, engineers, oil technologists, IT experts and other technocrats who are taking part in the Saudi's reforming economy.


- India continues to be the top recipient of expats remittances according to Pew Research Center data, Out of 69 billion dollars remittance, 10.5 billion remittance money is from Saudi Arabia. Related : Send money to home country through online 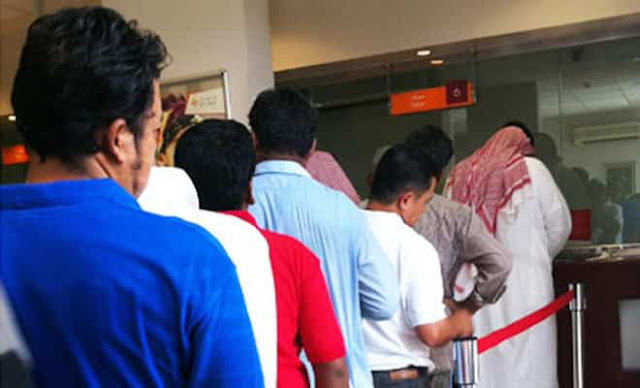