An Indian citizen who went out from Saudi Arabia illegally with the large amount of money of his company has been arrested by the Saudi Arabian Interpol.
]

According to the Saudi Arabian Interpol wing they received a complaint that an Indian expatriate left the Kingdom illegally after stealing a large amount of company money reported in Saudi Press Agency.

- Before the crime was discovered of the accused, he left the Kingdom of Saudi Arabia. Saudi Interpol arrested the Indian and brought back to Saudi Arabia on 25th October after tracking and chasing him internationally. 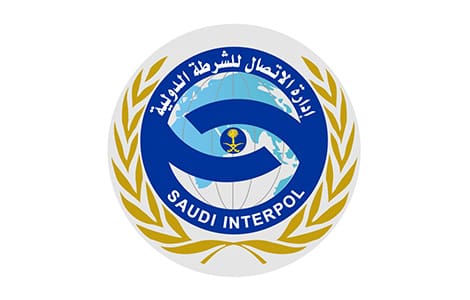