SALARIES OF EXPATS AND CITIZENS IN SAUDI ARABIA

According to the latest data of General Authority of Statistics, Saudi citizen employees are earning double in the private sector compared to the average salaries of expatriates of the Kingdom. Trending : A Saudi teacher under scanning after telling students

- In the government sector, The average monthly salaries of expats was slightly higher than 11,138 SR comparing to their Saudi colleagues at 10,589 SR.


- Similarly in the Non profit organizations, the average salaries of expatriates living in Saudi Arabia per month is 6370 Saudi Riyals while the Saudi locals salaries on average in the same sector are 4827 Riyals of Saudi Arabia. Read : No VAT on Employees Salaries

- Saudi's Government sector is almost full with the national employees, They are on higher rates while comparing with any other GCC states like Kuwait, United Arab Emirates, Qatar, Oman and Bahrain. So there is a less chance Saudi's to get hired in the public sector.

- Even after public sectors are almost full with Saudi employees the unemployment level is double, Government is making efforts for them to be hired in private sectors, Foreign Investments in the Kingdom will be a key to absorb the unemployed young Saudis in the labor market. Related : No VAT on housing rents and government services

- The salaries of Saudi Employees in Government sectors are less compared to the Government employees in Kuwait and UAE because of too much population of Saudi citizens reaching 80% in all GCC countries.


- As per the latest report of International Monetary Fund (IMF), the average monthly salaries gap between expats and citizens in private sector leads to more demand of expatriates in the sector. See Also : HIV test mandatory for iqama renewals for these countries expats

- International Monetary Fund report also reveal that, as the salaries of Saudi nationals are more in public sector while comparing to private sector, Nationals will prefer only for government sector jobs. 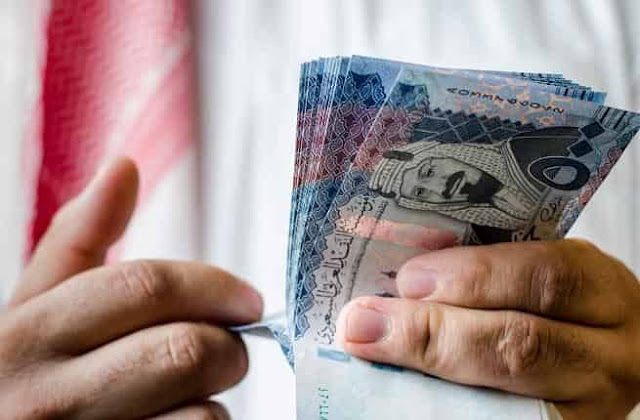