The Kingdom's Public Prosecution has issued an order to act against a group of Twitter and other social media users, who have been charged with criminal offenses for harming public order and the society with their harmful thoughts, which leads others with misguided thoughts and campaigns. Most Viewed : MOI warns on harmful comments about Islam and Saudi Arabia


Its a humble request to all our readers, do not post any harmful comments on the laws, rules and public orders of the Kingdom of Saudi Arabia, Please do not try to divide the people by posting your personal harmful opinions, Instead we request all to post your personal views on uniting the people with out harming any one. Related : Indian arrested for insulting Kaaba image

- Saudi Judicial officials assured that those who were called on issued order will go under the processing of criminal offense and the action will be taken as per the legal procedures.


- Any publications, speeches, lectures, comments, materials, books, actions and performances that have harmful or misguided content to society will be charged by the prosecution as per the legal and regulatory requirements. Recommend : Saudi Arabia shuts shop for refusing customer

- The General Prosecution will track all the information and the crossing limits of legitimacy or the harmful acts that are in the way of threatening the society to turn it into a community of extremism or an attempts to mislead the public opinion.


- The step is taken based on the General Authority that the Public Prosecution has, Which allows the authority to take actions in related crime cases. Trending : No royal is above law

- We always try to delete the harmful and bad comments of some users, But it is not possible always for us, As we cannot read each and every comment, So it is better you act wise when you comment. Read : Workers banned to work under direct sun

- Social Media is very effective in reaching people, Do not misuse it in harming others, Use it in a way where others can benefit and learn. 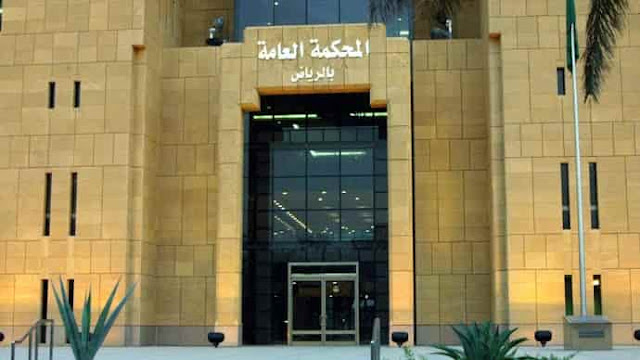