Saudi Railways Organization's Riyadh to Dammam train derailed in Dammam on Friday due to heavy rains and floods on the railway line, Injuring 18 passengers. Related : Riyadh to Dammam Trains


Out of 193 passengers and 6 crew members, 18 were minor injured last night, nearly about 1 AM all the passenger were transferred to another train. Similar : SAPTCO 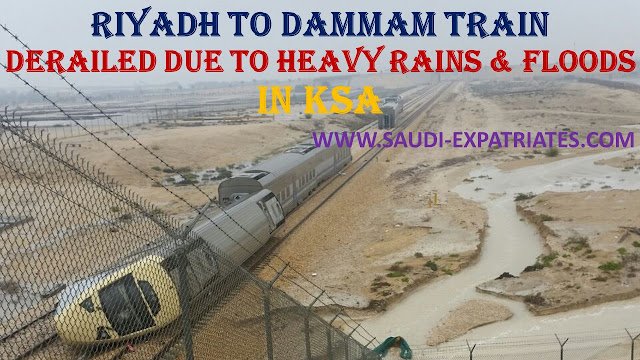 - From Last few days Saudi Arabia has seen heavy rain and floods in its various cities, Many people posted the current situation of their cities by posting their updated videos and photos. Read this : Is zamzam allowed in Saudi Airlines 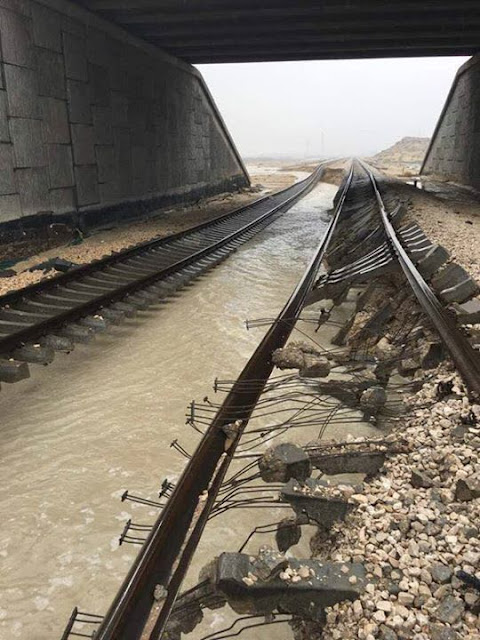