As Saudi Arabia seen a 60 percent drop in oil revenues since 2014, which was 40$ per barrel, Based on the decision of Council of Ministers  petrol prices was hiked in kingdom of Saudi Arabia which is effected already from the date 29 December 2015.


United Arab Emirates was the first Gulf state to liberalize oil prices in the year 2015, Now Saudi Arabia also hiked its prices as the price of petrol in the kingdom is the cheapest one in gulf, Another GCC states are considering the same in coming days. Recommended : UAE online visit visa for GCC residents 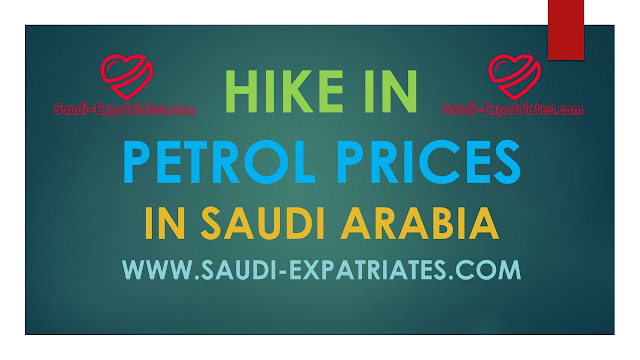