EID-UL-ADHA TO CELEBRATE ON 1st SEPTEMBER 2017

As the moon of Zil Hajj was not sighted on August 21st, Kingdom of Saudi Arabia's officials and Islamic Crescents announced in a statement that Eid-ul-Adha will be on September 1st of 2017 that is on Friday.

Arafat day will be on August 31st, On this day Hajj pilgrims will stand on the mount of Arafa, Which is at outskirts of Makkah. Eid celebration will be on September 1st, 2017 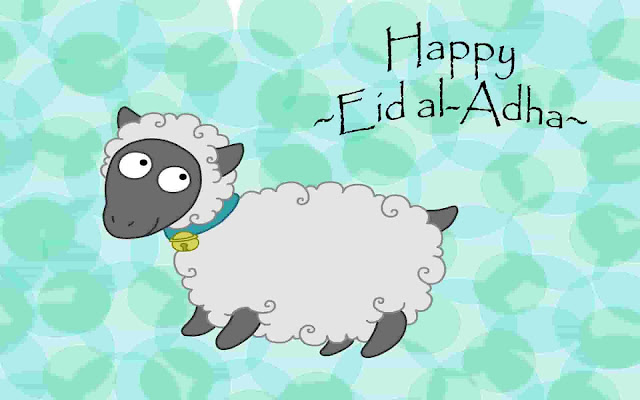